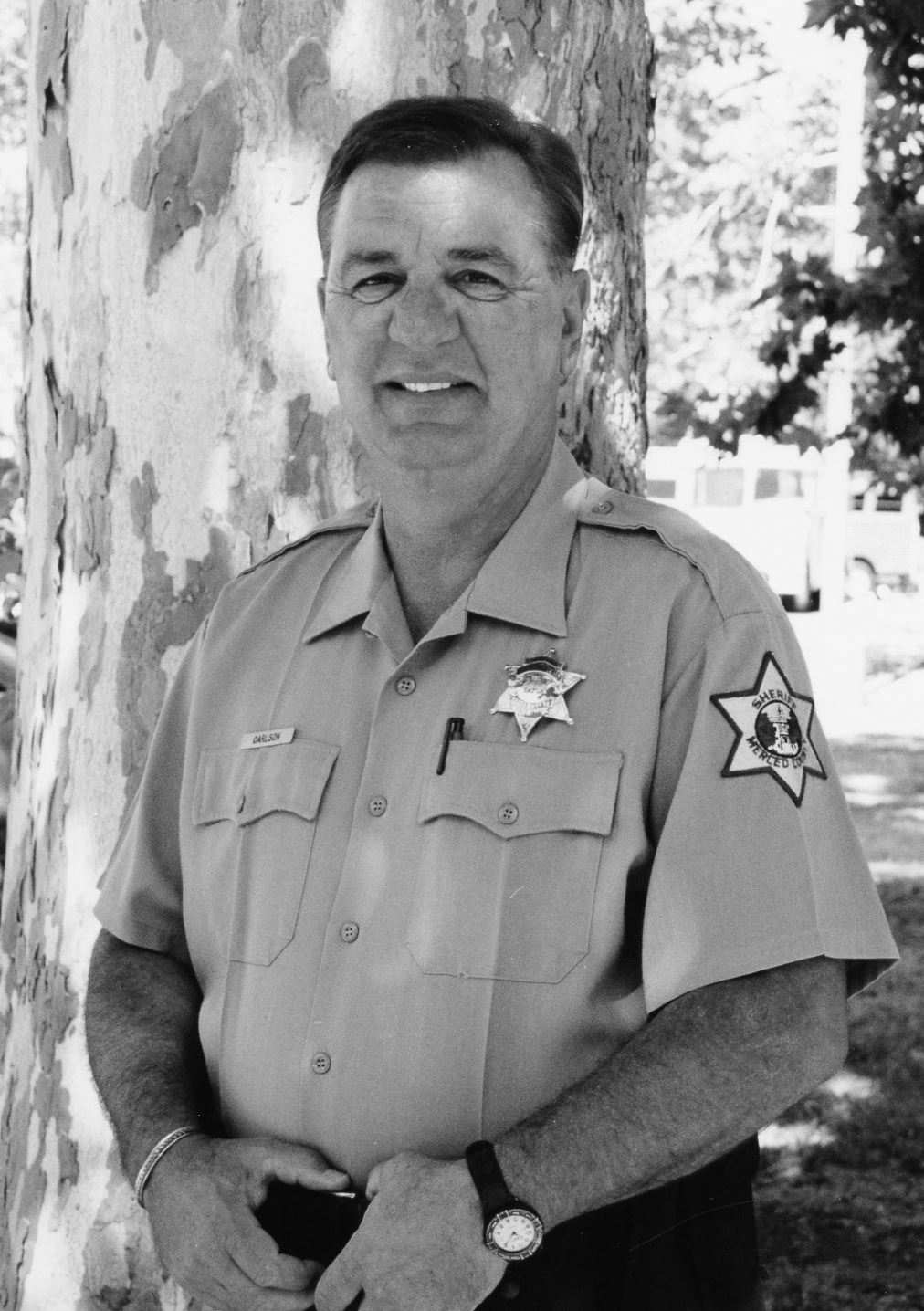 Gary Thomas Carlson was born July 23, 1947, to Charles and Clara Carlson in Des Moines, Iowa.  When he was one year old, the Carlson’s, including firstborn Judith, relocated to Chicago, Illinois.  Gary graduated from Cathedral High School in 1966, his participation in organized sports saving him from the Chicago street gang to which he belonged.

Carlson, whose father served in the Navy during World War II, was instilled with patriotism from an early age and enlisted in the U. S. Air Force in 1966 to do his part for the war effort in Vietnam.  Carlson received training as a Traffic Management Specialist and, at 18, received orders to report to Castle Air Force Base in Atwater. In 1969, Carlson volunteered for overseas duty in Phu Cat, Vietnam.  There, he endured regular mortar and rocket attacks, became an expert with the Colt M-16 rifle and assisted U. S. and R. O. K. Army troops with bunker guard details. In 1970, Carlson was honorably discharged and expecting his daughter, Juliette, with his first wife, Sandra Stoltz.  That same year, Carlson was hired as a sheriff’s deputy by Sheriff John Latorraca.

Carlson remarried in 1978 and the couple had two boys, Christian and Matthew.

Carlson served in all facets of the department, being promoted to sergeant in 1978 and lieutenant in 1990.  He would become a commander in 1991, due to a reorganization directed by Sheriff Tom Sawyer.  In May of 2001, Sheriff Sawyer retired mid-term and Commander Carlson was appointed, by the Board of Supervisors, to the position of Sheriff/Coroner. On June 9, 2001, Sheriff Carlson was married to Linn Cascia of Merced in a small ceremony at Lake Tahoe.

Sheriff/Coroner Gary Carlson retired on January 6, 2003, after serving the people of Merced County for more than 30 years.  He and his wife currently make their home in Merced.