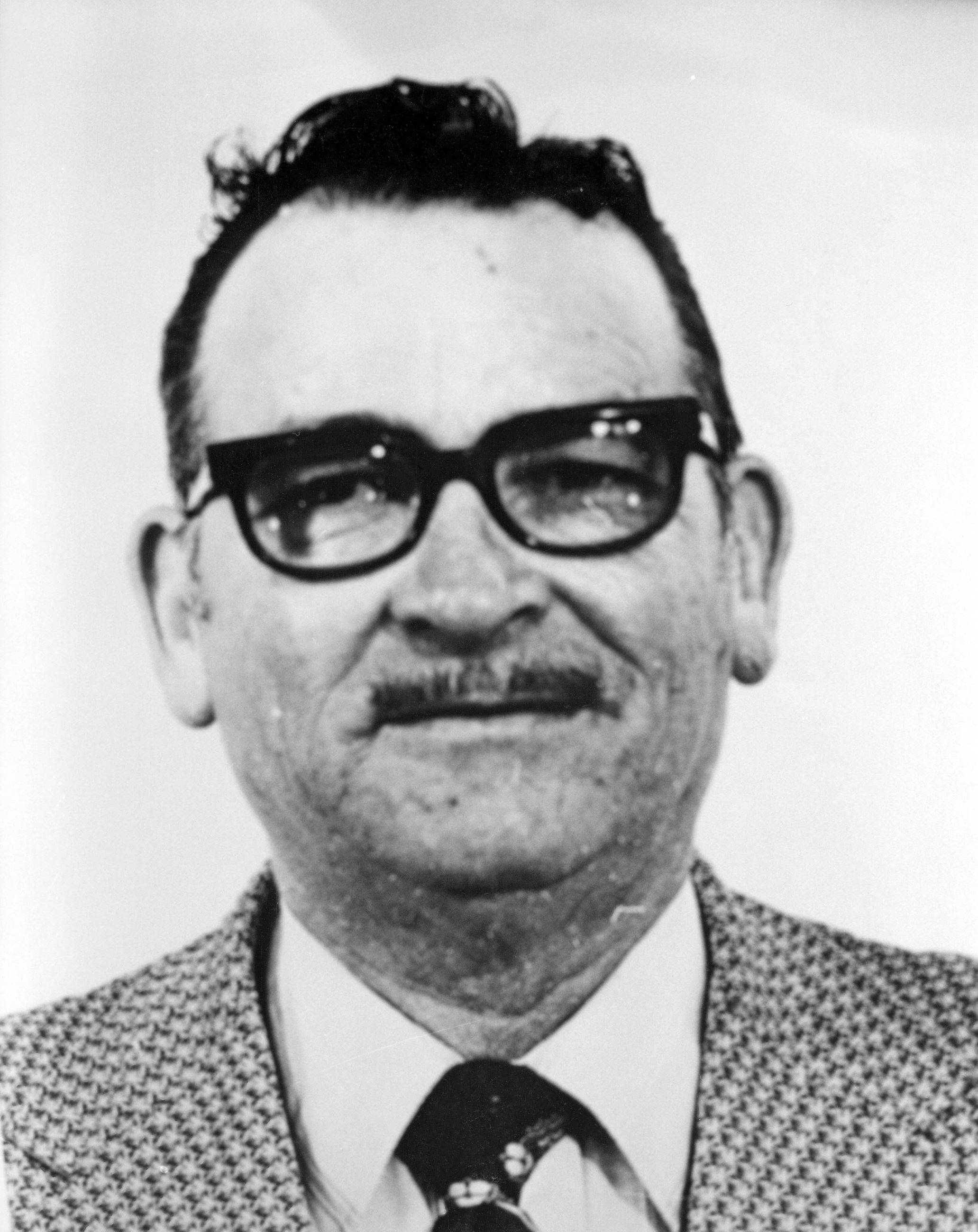 Jess Bowling, Jr., was born in Binger, Oklahoma, on August 23, 1924, and at the age of 11, he moved to California with his father and a brother, making the trip in a 1929 Buick.  Two sisters and a brother remained in Oklahoma with their mother, while the three established a home in Dos Palos, California.  Jess Jr., helped the family by picking cotton from sunrise to sunset.  It was an arduous life, but the Sheriff later quipped that "we did live in the biggest tent in Dos Palos!"  Jess Sr. became involved in political and business affairs in the small town and opened a grocery store and acquired several rental properties.  He was elected to the city council and eventually became Mayor.

Jess Jr. worked at his father’s store while attending school and graduated from Dos Palos High School.  A short time later, he met a young lady, who had come to Dos Palos from Iowa to visit relatives.  He and Darlene were married in 1945 and had three children, Sharlynn, Shirley and Michael.

In 1953, Bowling joined the Dos Palos Police Department.  Chief Elmer Austin directed the young officer to remedy an on-going parking problem in town.  Officer Bowling responded to the area and wrote numerous parking citations, including one to his father, the Mayor.  Bowling later told an interviewer that while going through his father’s possessions in 1973, he found the citation he had written him.

Bowling’s first venture in law enforcement was short-lived and he returned to working in his father’s store. However, in 1956, Bowling joined the Atwater Police Department and stayed there until going to the Sheriff’s Department in 1958.

In 1963, Bowling became the department’s first canine handler when he partnered with a large German Shepard named “Jim.”

Bowling was a Lieutenant in 1974 when Sheriff Earl McKeown unexpectedly died and he was named interim Sheriff until a special election could be held the following May.  By then, Bowling had displayed his aptitude for the job and was elected Sheriff by the citizens.

Bowling held the office for 6 years and, under his administration, made several advancements in the department. It was during his tenure that a Corrections Division was created so that the jail would no longer be staffed by deputies.  He also replaced deputies in the dispatch center with non-sworn personnel.  Besides availing these deputies to field duties, the move was the first step in staffing Corrections and Communications with professionals specifically trained in those fields.  This reorganization of human resources would bring an end to the era of the “resident deputy” and would allow for the first-ever 24-hour patrol.

During his administration, the county’s first female deputy was hired and the department obtained its first “walkie-talkie” radios.  With the advent of the portable radios, Sheriff Bowling re-instituted the walking “beat cop” concept in the Winton area.

Bowling’s colorful career and many significant accomplishments are well documented and organized in an impressive collection maintained by the former Sheriff and his family.

In 1980, Bowling was told by his doctor that he should retire due to a serious heart condition.  He took the advice and celebrate his 80th birthday during the county’s sesquicentennial celebration in 2005. Sheriff Bowling passed away on April 18, 2007, and was laid to rest next to Darlene at the Dos Palos Cemetery.