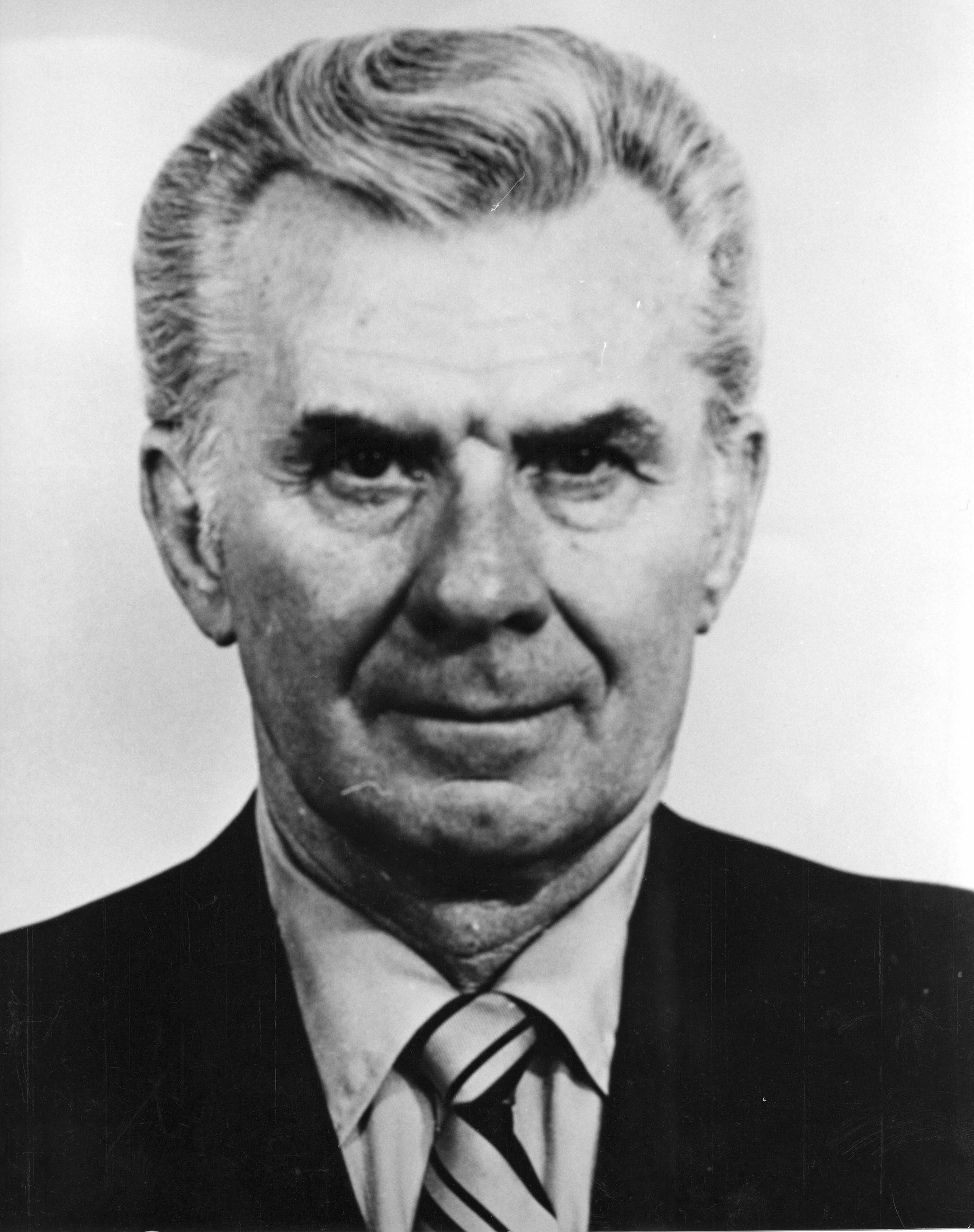 John James Latorraca was born in Los Banos, California, on June 24, 1915.  He was educated and worked on the Westside at a variety of vocations, which included employment at the Bald Eagle Mine located in the hills above Gustine.  The young Latorraca was a natural athlete, playing baseball, football, and basketball, in addition to being a talented boxer.  Latorraca later stated in an interview that it was probably his proficiency at baseball that got him the job at the Bald Eagle Mine as the company had a team.

In 1938, John was hired by Sheriff N. L. Cornell to be a full-time jailer.  In 1938, “full time” meant 12-hour shifts, seven days a week, for a monthly salary of $125.00.  Due to his aptitude and work ethic, he was assigned to head the sheriff’s I. D. Bureau within his first year.  A short time later, he was promoted to patrolman.  Latorraca was a part of Sheriff Cornell’s campaign to clean up an area, defined by 16th Street through the city of Merced, which had deteriorated into “skid row”, well known for its gambling and prostitution.

World War II interrupted Latorraca’s law enforcement career for about three years.  He served his time in an Army Intelligence Unit, intercepting and interpreting Japanese radio transmissions.  After the war, he was discharged and returned to his position at the Sheriff’s Department.  Three months later, he was named Undersheriff.

Sheriff Cornell had been suffering from debilitating health problems for some time, limiting his day to day activities at the Sheriff’s Office.  He was asked by the Grand Jury to retire and, when he did, John Latorraca became Sheriff.

During his 17 years in office, the Sheriff’s Department, as well as law enforcement in general, experienced many changes.  Locally, the obsolete brick jail, built-in 1902, was torn down and replaced by the current facility in 1968. The Belcher Road camp facility became the responsibility of the Sheriff and Latorraca made it more formidable both physically and philosophically.

Latorraca retired in 1973.  According to a March 2002 Merced Sun-Star article, daughter Nancy is quoted as saying “I think Dad retired because things were changing.”  A Fresno Bee article in May of that year seemed to validate her intuitions.  In it, Latorraca related his disappointment in having to implement new State regulations regarding the day-to-day housing and treatment of county prisoners.  The State also remanded sentenced prisoners to county jails but reimbursed the county for less than the actual cost of housing them.  He was also a vocal proponent of capital punishment which had fallen out of favor.

Latorraca died in January 1986 at the age of 71, due to a brain tumor and was survived by his wife, Marnie, and daughters, Nancy Silva and Sally Vaught.  At the time of his passing, the former Sheriff was regarded as one of Merced County’s most respected residents.

In the Fall of 2004, the Sheriff’s Department, under the direction of Sheriff Mark Pazin, re-dedicated the Merced County Adult Correctional Facility on Sandy Mush Road, changing its name to the John Latorraca Correctional Center.  A fitting tribute to a man who had done so much for his department and the Merced County community.