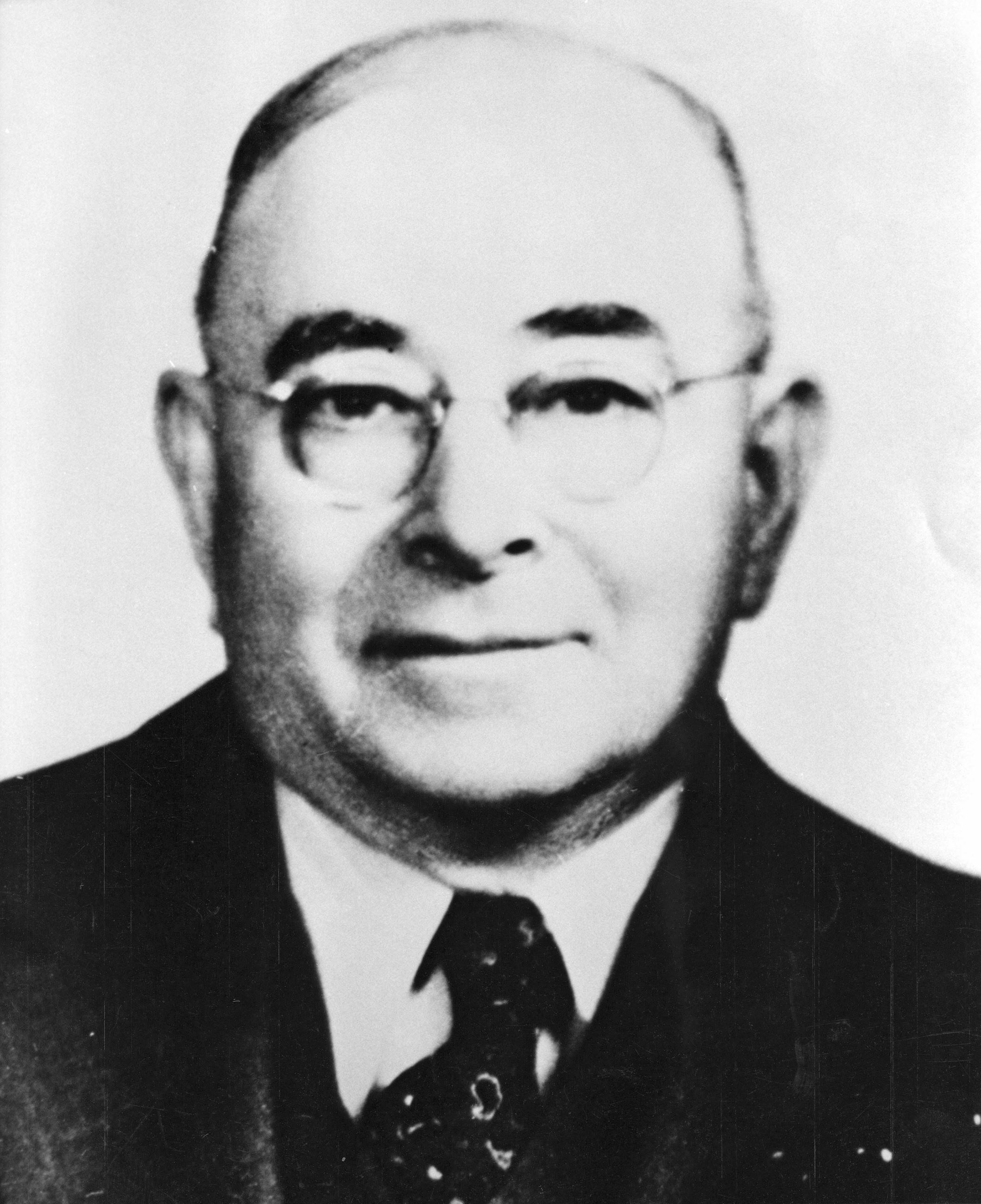 William Tipton White was born in Paris, Kentucky, on May 27, 1868.  His father died that same year and his mother moved the family to California in 1874.  He was educated in public schools in San Jose and Merced and, in 1880, at the age of 12, he got his first job with the Miller-Lux Ranch.

Henry Miller treated White “like a son” and he moved up through the company, finally becoming manager of the Miller-Lux store and the associated company interests in Los Banos.  During his employ at Miller-Lux, White attended business college in San Francisco.  In 1888, he worked at Goldman’s Store on 16th Street in Merced.

The only substantial time in his life White was absent from Merced County was when he ran a hotel in Jamestown, followed by a mercantile in Coulterville, and was a railroad construction foreman in Old Mexico, a total of seven years.

In 1891, he married Miss Sadie Crowell at the Merced home of her Uncle, Sheriff C. A. Warfield.  The couple had two children, Lester Eugene, and Ethel M.  Lester would go on to become a deputy in the 1940’s.

Upon returning to Merced County in 1901, White again became an employee of the Miller-Lux Company.  He worked for the organization until 1909, when he moved to the Livingston area and purchased a general merchandise store from the Hammatt family.  He went into the business with his brother-in-law, F. E. Crowell, and doing quite well, incorporated the business in 1919.  White also had built “one of the finest homes in Livingston” in 1913.

White had become involved in local causes and, naturally, the associated politics.  He helped establish both the first bank in Livingston and the high school.  He helped Livingston to incorporate in 1922 and was a driving force in local Red Cross efforts during World War I.  He was also on the committee that established a paved road system in the county.

White was elected Sheriff in 1926 and served two terms until 1934, his tenure spanning the Federal Prohibition era.  In 1940, he applied for and obtained the office of County Recorder, left vacant by the death of J. C. Ivers.

In 1942, his wife of 51 years, Sadie, died.  White remained as the Recorder until his retirement in 1952.  He took up residence in the Hotel Tioga until his death in 1956 at the age of 88.  The Sheriff and Mrs. White are both interred in the Evergreen Mausoleum in Merced.

In John Outcalt’s contemporary “History of Merced County”, the author wrote of White, “There has been no issue put forth for the advancement of Merced County that he has not done his share, giving of his time and means to keep Merced County and its diversified interests on the map.”