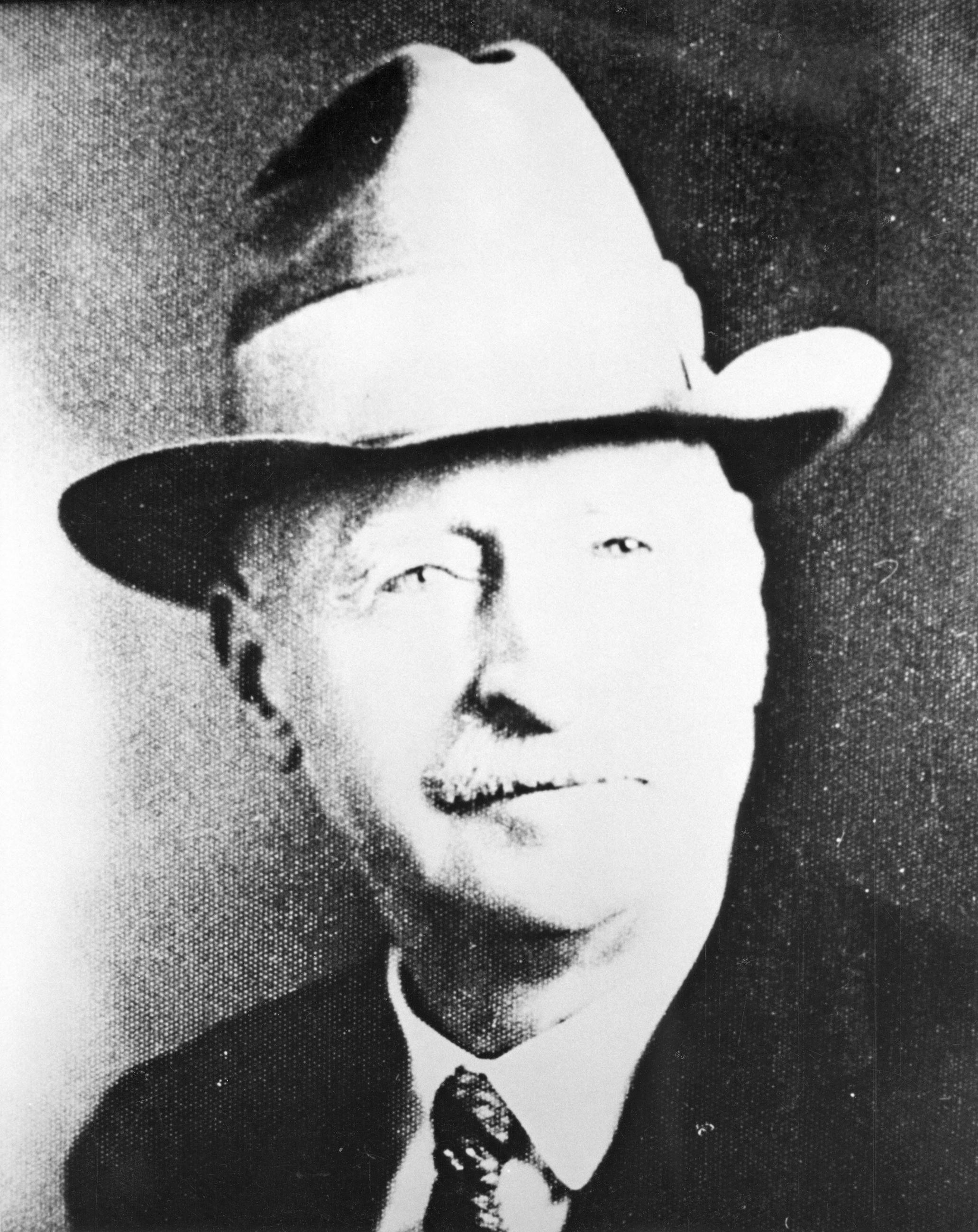 Thomas Mack was born in Carter County, Kentucky, in 1857 to Irish immigrant parents who had changed their name from McNamara upon coming to this country.

As a young man, Mack moved from Kentucky to Iowa, where he farmed for about three years.  Before he came to California, he worked as a deputy for Sheriff Johnny Behan in Tombstone, Arizona.  He eventually came to Snelling in 1883 and worked for the Montgomery Ranch, but moved to the city of Merced in 1888.  Mack was appointed City Constable in Merced in the 1890’s and held that position for 10 years.  In 1891, Mack married Miss Annie Yoakum and the couple had three children, Maude, George Thomas, and William Alexis.

Mack then became a “shotgun messenger” for the local Wells Fargo office, which was located on the north side of 17th Street, between M and L Streets.

On one occasion, Mack was to track a highwayman who had robbed a stage of gold from mines in Madera County.  He traced the man, Tex Kellet, to a cabin near Oakdale.  Kicking the door open, he caught the man unaware and took him into custody.  Kellet, a renowned hold-up man, was tried and sent to prison.  His defense attorney obtained his client’s rifle, gold-handled knife and a “three-stockinged” horse as court-ordered payment. The lawyer sold all three items to Mack for $25.00.

Mack, having “established a reputation for courage and fearlessness”, was appointed a Deputy Sheriff in 1911 and, upon Sheriff Sam Cornell’s death, was appointed interim Sheriff.  He was elected to the office in 1916 and twice again in 1919 and 1922.

The Mack’s lived at 859 16th Street, which is currently the site of the Foster Farms distributorship.  The Sheriff died in 1928, at the age of 71, and was buried in the Yoakum family plot in the Masonic section of the Merced District Cemetery.

Annie Mack died at Mercy Hospital in April of 1938 at the age of 70.  She is also interred in her family plot with the Sheriff.

Handlebar mustaches, wide-brimmed hats, corduroy pants, and ‘galluses’…these were a common sight along the Yosemite stage route in the 1880’s and that’s the way big Tom Mack dressed.  But other passengers, especially tourists, stared – because Mack was a professional peace officer with all the name implied in ‘The Old West’.  Furthermore, during the nine years he rode beside the driver on the Stoddard Stage Lines out of Merced, he carried a rifle and a sawed-off shotgun, as if they were a part of him, as was the big, iron-bound wooden chest beneath his feet.

The article went on to quote Mack’s son, George, as saying “The old man was never held up in all the years with Wells Fargo.  Occasionally, the stage was stopped by highwaymen and the passengers were robbed, but either by accident or because bandits respected Mack’s armament and shooting, he was never aboard at the time.”