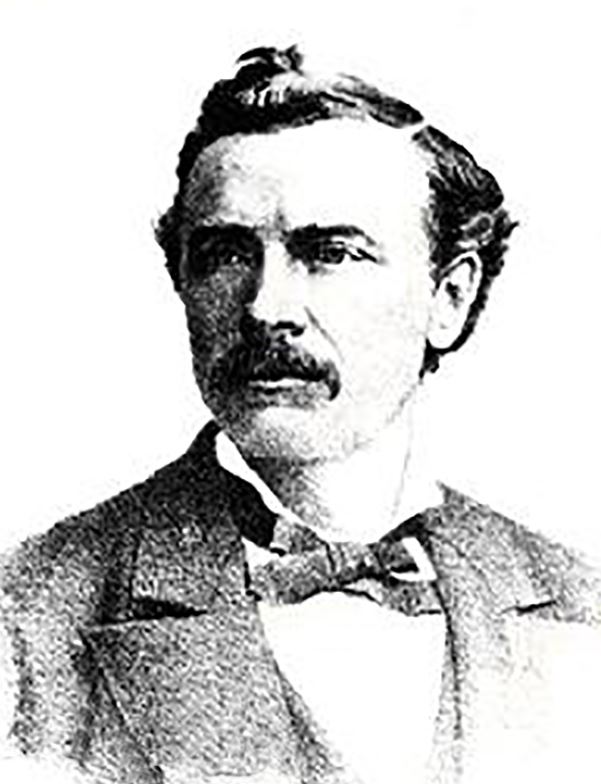 A. J. Meany was born in Ireland in 1842 at the time of the “Great Potato Famine.”  The Meany family joined thousands of other Irish families and left for North America, originally settling in Canada.  Meany came to California via St. Louis, Missouri, and settled in Mariposa County, eventually moving into the Snelling area.  He was a contractor-builder by trade and maintained a successful business in the county seat.  Meany met and married Miss Emma Ruddle (sister of Alice Ruddell, Sheriff Turner’s wife).  The marriage produced one daughter, Daisy.

Meanwhile, Meany was establishing himself in local politics and was elected Sheriff in 1873.  This was during the controversy regarding the moving of the county seat.  Meany was elected three more times, serving as Sheriff for a total of 10 years.  He had moved from Snelling to Merced and had a home on 14th Street, an area referred to as “Little Snelling” as it was populated by recent transplants from that town.  He divorced Emma and married Miss Mary Tackett.  The couple had a son, Warfield, in 1882, and a second, who died in infancy on November 17, 1883.

In 1886, Meany was elected to the State Senate representing Stanislaus, Tuolumne and Merced counties and served for two terms.  He was mentioned as a candidate for Lieutenant Governor but never chose to pursue another public office.  During and subsequent to his terms as a senator, Meany maintained his contracting business.  He built numerous civic buildings in Northern California, including jails in Santa Cruz, Fresno, and Santa Rosa.

In October of 1891, Meany collapsed at the El Capitan Hotel.  He was eventually moved to his residence, where he passed about six weeks later.  His last words, directed towards his wife, were “I am going!”  Due to his extensive fraternal, business and political associations, he had a grand funeral during which all civic offices and businesses were closed.  The procession moved from the Meany residence on 14th Street to what is now the Merced District Cemetery on B Street.  The Sheriff was interred in the Knights of Pythias section.

Mrs. Emma Meany died on March 16, 1881, and is buried in Merced.  Mrs. Mary Tackett Meany had moved to the residence at 519 18th Street in 1906 and ran a boarding house.  She died there in March of 1932, 51 years after Meany.  She was remembered as being well-traveled, having visited the Hawaiian Islands and Alaska.  She is interred with the late Sheriff in the family plot.