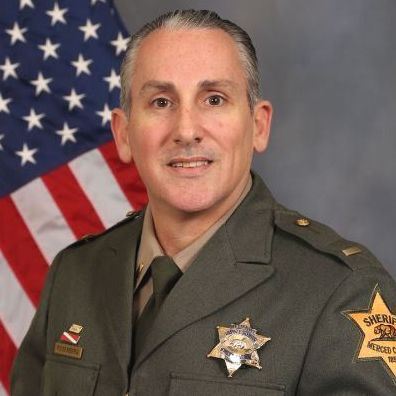 Later that year, Lieutenant Rosenberg was assigned as the Court Security Bureau Sergeant where he insured the safety of judicial staff and the public at all the court facilities in Merced County. Eventually, Lieutenant Rosenberg was assigned as the Administrative Sergeant where he was responsible for the recruitment and hiring for all sworn, non-sworn, and civilian positions at the Sheriff’s Office.

In 2017 Rosenberg was promoted to the rank of Lieutenant and assigned to oversee the daily operations of the Merced County Sheriff’s Office Main Jail in Merced, the Supervised Release Team, Court Security Bureau, and the Civil Bureau. In 2018 Rosenburg changed assignments and was tasked with overseeing the daily operations of the Charles F. Bludworth Sub-Station and Animal Control  However, in 2020 Lieutenant Rosenberg was reassigned to oversee the $44,500,000 remodel of the John Latorraca Correctional Center under Senate Bill 863 – Correctional Facilities Construction, which is scheduled to be completed in late 2020.

Lieutenant Rosenberg earned his Bachelor’s Degree in Criminal Justice Management from Union Institute and University in 2014.