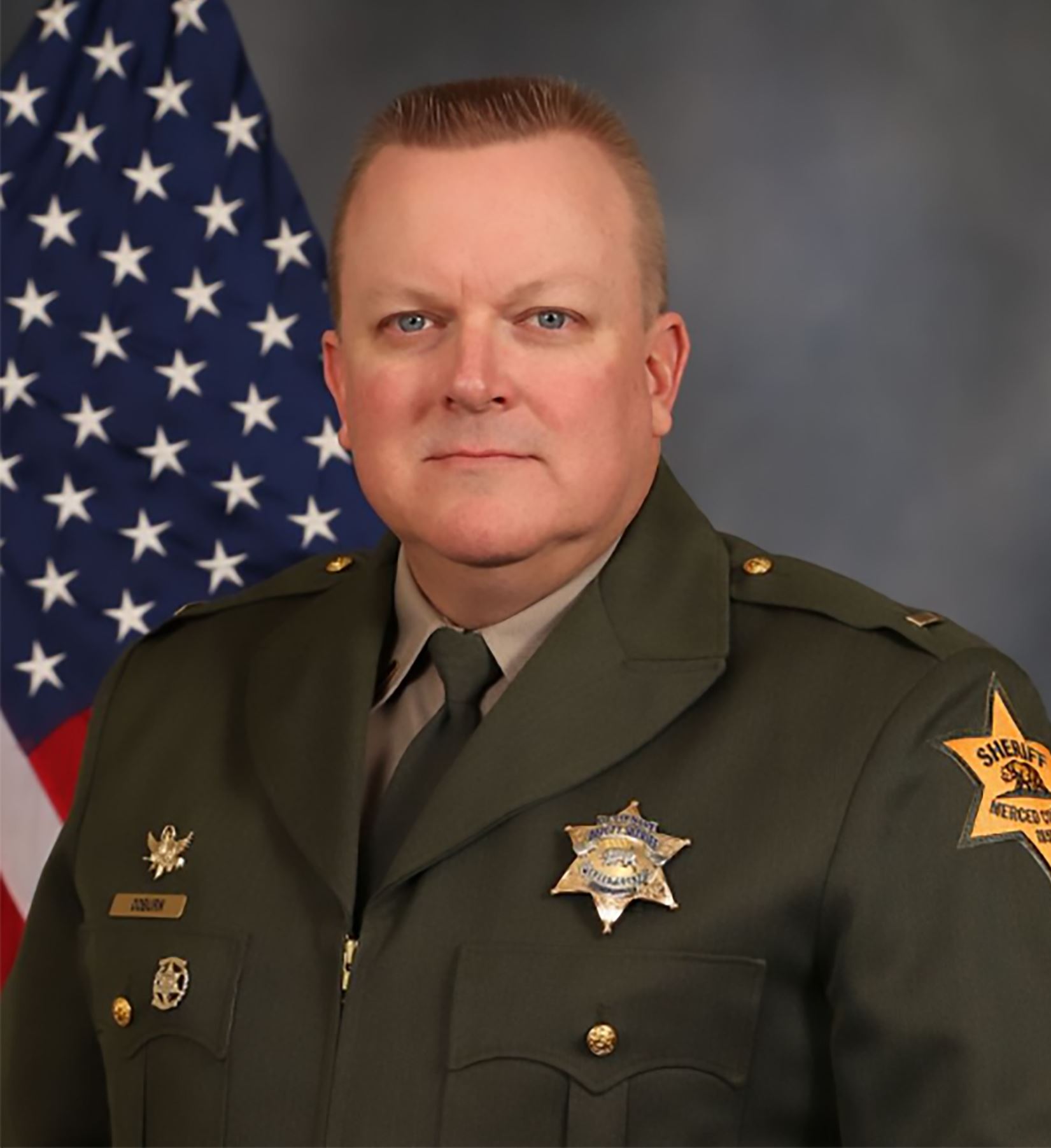 Captain Jeff Coburn grew up in Merced, CA and obtained his education through Merced City Schools during his youth.  Coburn obtained a college degree with a major in criminal justice.   Coburn is also a California Credentialed County Senior Executive with the California State Association of Counties (CSAC) Institute.

Coburn voluntarily tried out for the Merced County Sheriff’s Office Regional SWAT (Special Weapons and Tactics) Team in 1997.  Coburn was successful in the process and has been a member of SWAT ever since.  Coburn currently serves as the Team Commander for SWAT.  His previous assignments as part of SWAT included; Rifleman, Entry team member, React team leader, Entry team leader, and Tactical Commander.  Coburn’s service to the Sheriff’s Office and Community has never wavered as evident by his remaining in an on call status since 1997 as a member of SWAT.

Coburn also teaches several disciplines within the law enforcement realm.  Coburn is a defensive tactics instructor and has taught arrest and control techniques to law enforcement since 2001.  Coburn’s students have varied from academy students to college students to peace officers from the Sheriff’s Office and outside agencies.  Coburn taught Defensive Tactics at the Modesto Police Academy (Ray Simon Criminal Justice Training Center) from 2002-2003. Coburn is also a Rappel Master Instructor and has taught this discipline to the members of SWAT since the early 2000’s.

In 2014, Coburn was recruited to become an Administrative Sergeant and help in a project to reopen the Charles F. Bludworth Delhi Substation for the Sheriff’s Office.  That same year, the Delhi Substation was reopened to the public.

Coburn served collateral duties in overseeing the Communications Bureau-Dispatch during this time.

In 2019, Coburn transitioned to the Corrections Bureau to help oversee operations in Corrections.  In 2020, Coburn was promoted to Captain.

Captain Coburn has a group of dedicated Supervisors and employees that do the "heavy lifting" in their respective assignments on a daily basis.  Coburn is the designated Captain to oversee the following bureaus:

Captain Coburn is proud to serve the community and work shoulder to shoulder with the men and women of the Merced County Sheriff’s Office.