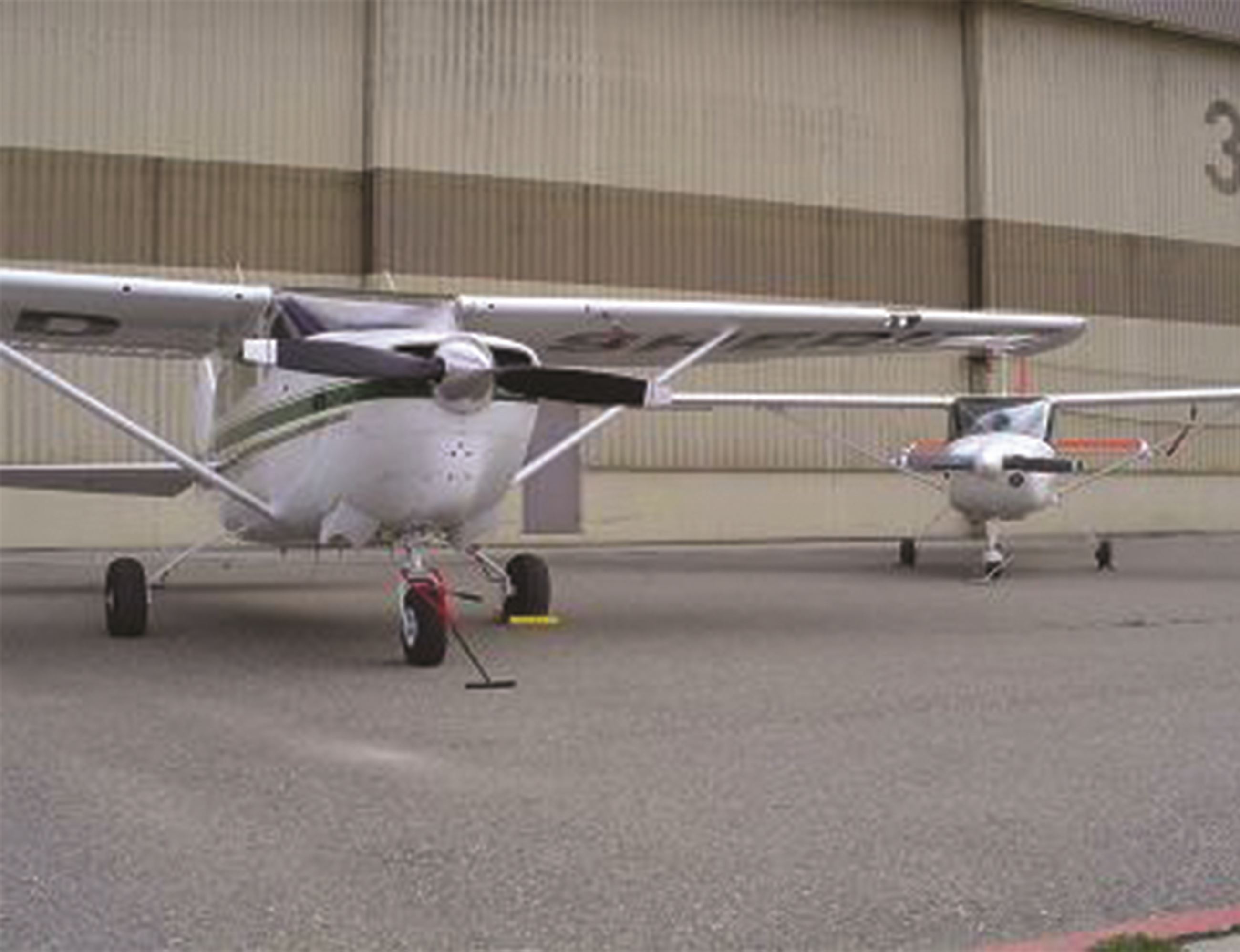 The Aviation Unit was created in August of 2003. The unit is located at Castle Airport in Atwater. The Aviation Unit started with the purchase of a Cessna 206 aircraft with a Cessna 152 following soon after that. The flight crews began patrol operations in September 2003.

In 2008 the Merced County Sheriff's Office purchased its first helicopter. The Robinson R44 helicopter is a single-engined helicopter with a semi-rigid two-bladed main rotor, a two-bladed tail rotor, and a skid landing gear. It has an enclosed cabin with two rows of side-by-side seating for a pilot and three passengers. The R44 has a maximum speed of 125 mph with a maximum ceiling of 14,000 feet. The helicopter is equipped with a Forward-Looking Infrared (FLIR) system, a color video camera, a 50-million candle-power "Nightsun" search light, a 350-channel radio, and a computer system.

The Bell UH-1 (Huey) was purchased from the US Military in 2010 and has become the main work horse for the Sheriff's Office and has assisted with search and rescue missions and S.W.A.T. operations.