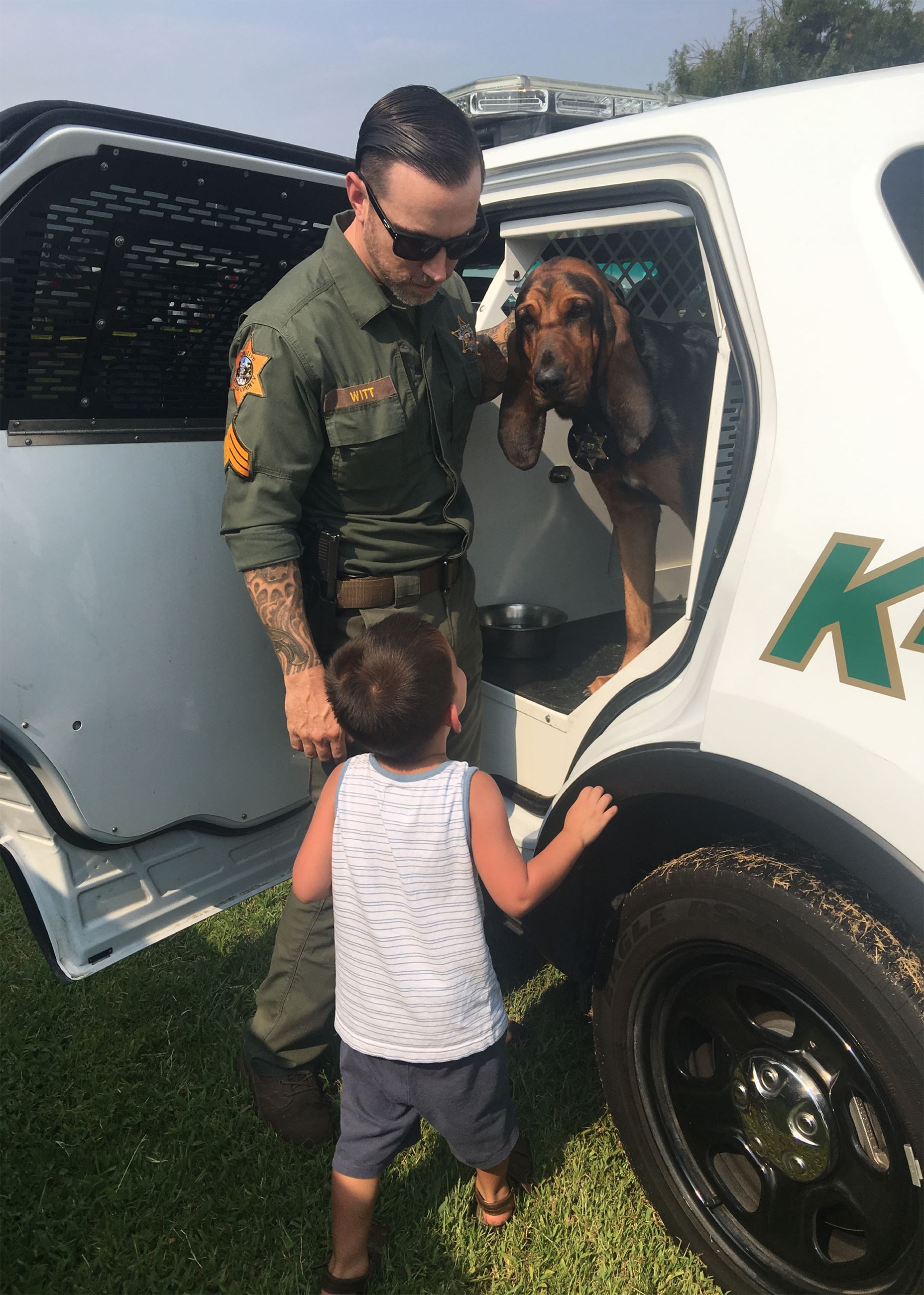 About The K-9 Unit

Since 1963, the Merced County Sheriff's Office has utilized canines as a tool to better protect and serve the citizens of Merced County. The trained Sheriff's canine performs a vital and necessary service to the community. In an age where personal attacks upon officers are commonplace, the Sheriff's canine answers an increasing need in law enforcement.

The Canine Unit is assigned to the Patrol Division. There are eight patrol canine teams, four of which are cross-trained belgian malinois for narcotics detection and apprehension of suspects. The remaining k-9 units are two narcotic detection dogs and two Bloodhounds utilized for tracking and locating missing persons and suspects who have fled a crime scene.

Each Sheriff's canine, along with their assigned handler, must attend a five week basic handler course that is certified under the California Peace Officer Standards and Training (POST) criteria, prior to actual deployment in the field. In addition to the basic handler course, those selected as dual-purpose canines must attend an additional 200 hours of training specific to odor detection work. They are then subjected to ongoing odor detection training every month to keep them accurate and current with training standards. Ongoing training is paramount in maintaining a successful canine unit.

The Sheriff's canine works the standard 40-hour work week with their assigned handler. When off duty, the canine resides at home with the handler and their respective families. The handler is assigned a marked Sheriff's patrol vehicle, specially equipped for the canine that is parked at the handler's residence during non-work hours. All handlers are subject to call-out during non-work hours. The Sheriff's Office pays for all veterinarian services the canine may require, a fenced kennel at the handler's residence, food, and all necessary training/safety equipment. 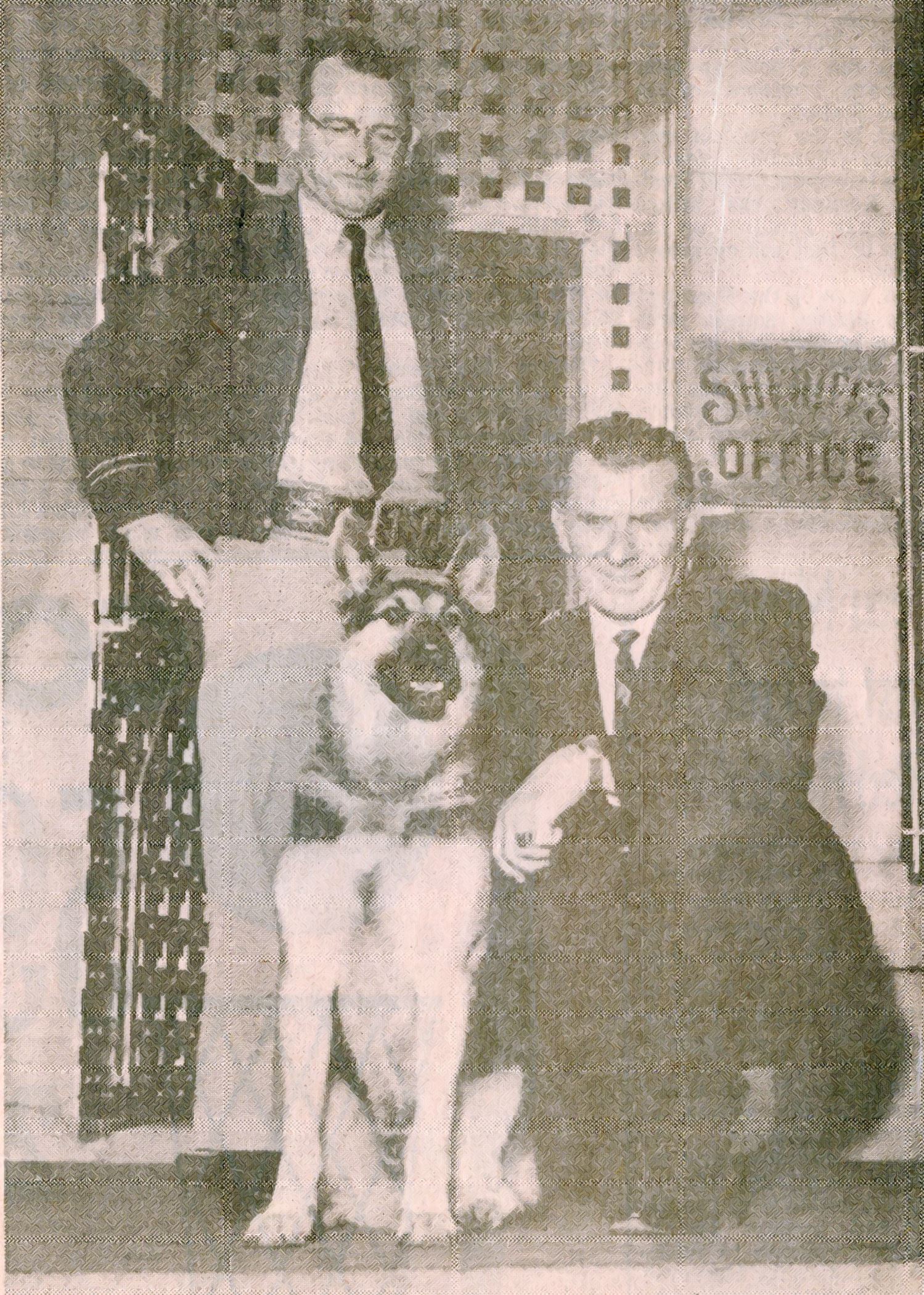 In 1963 the first Merced County Sheriff's K-9 Corpsman was formed. Deputy Sheriff Jess Bowling and an 18 month old German Shepherd dog named "Jim" had been assigned to the Westside area of Merced County. Sheriff John Latorraca at the time said he believed "a dog was better than assigning additional deputies since the dog will only protect the deputy/handler from attack, but can be utilized to search darkened buildings where the dogs extra powerful senses can easily track down a hidden person". Sheriff Latorraca at the time was looking to have six k-9 Corpsmen assigned throughout the county patrolling the streets.

The Second K-9 Corpsman took to the streets about 2 weeks later.  Deputy Sheriff Harold Jeremiah was partnered with a German Shepherd name "Duke".  Both K-9's were trained and donated by the Stockton Police Department.